"Do you ever have the feeling that we are all puppets whose strings are being pulled by some sinister, anonymous, unseen puppeteer?" 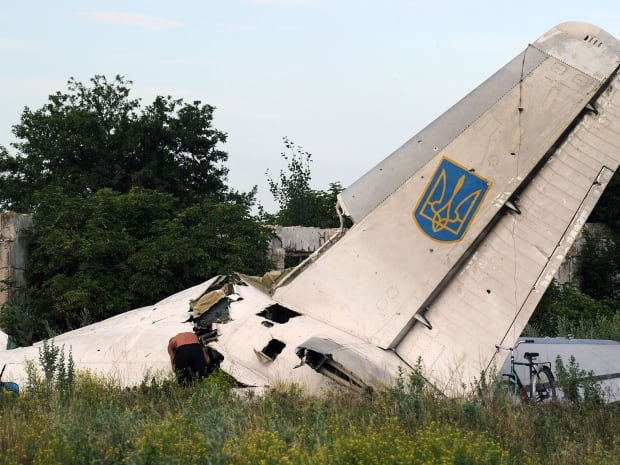 AM I MISSING SOMETHING AGAIN?  Can anyone give me a logical reason why the West, edged on by America, is currently teaming up to demonize Putin and Russia?

The West first helped overthrow the democratically elected government of the Ukraine for no better reason than said government was pro-Russian and not over enthusiastic about the EEC - an unsurprising fact given that the majority of Ukrainians were pro-Russian (is it only silly old me who had this dopey idea that democracy was supposed to be all about electing governments reflecting the will of the majority).  In the meantime, the media in general and the odious BBC in particular, had been busy duping us into believing that a series of violent localised riots that took place in the capital Kiev was some sort of national popular uprising.

Then of course came the tragic shooting out of the sky of the civilian airliner, with the massive loss of innocent life. Again the West and its poodles in the media portray Russia as the sinister hand responsible, notwithstanding the fact that Putin obviously needed this tragedy like a hole in the head, as it provided a massive propaganda coup to the West.

Apparently more sabre rattling by the West in needed because it is alleged that it was shot down by Russian separatists with weapons that are alleged to have been supplied by Russia, notwithstanding that fact that there is as yet no hard evidence for any of this. Which is like a rogue policeman in Northern Island running amok and killing a dozen innocent people with his service revolver, and the EEC and America blaming David Cameron and the British government for having financed the supply of the revolver.

If the cretin or cretins responsible for shooting down the plane can be positively identified, and the possibility that it was not a tragic accident can be positively excluded, then I for one would be happy to see those responsible dangling on the end of a hangman's noose. In the meantime, am I alone in being reluctant to launch World War III, on the basis of mere allegations of Western leaders and their lapdogs in the media?

Do you ever have the feeling that we are all puppets whose strings are being pulled by some sinister, anonymous, unseen puppeteer?
Posted by grahammoorhouse at 23:10