"If this pack of wolves are prepared to turn on one of their own and savage a good fellow bishop like Patrick O'Donoghue, just imagine what they would do to a curate." 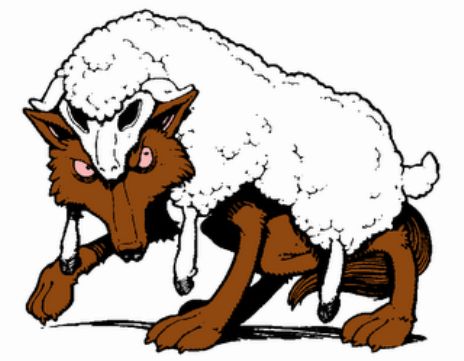 A few days ago, Catholics received the good news that Bishop Kieran Conry was now ex-Bishop Kieran Conry.  Most genuine Catholics, certainly in the circles I move, are enormously grateful to the Mail on Sunday for ridding us of this scumbag.
“Scumbag!” I hear the pious cry, that is not Christ like language.  Oh no? – well Christ denounced a self-serving cartel within the Jewish Church of His own time as a “brood of vipers” and “sons of the Devil”.  By what strange yardstick is “sons of the Devil” deemed to be more polite than “scumbags”?  "But," the pious will object, "we are all sinners."  I agree, and I am far too venal a man to want to cast the first stone on account of his penchant for abusing his position of  authority to take advantage of vulnerable women.